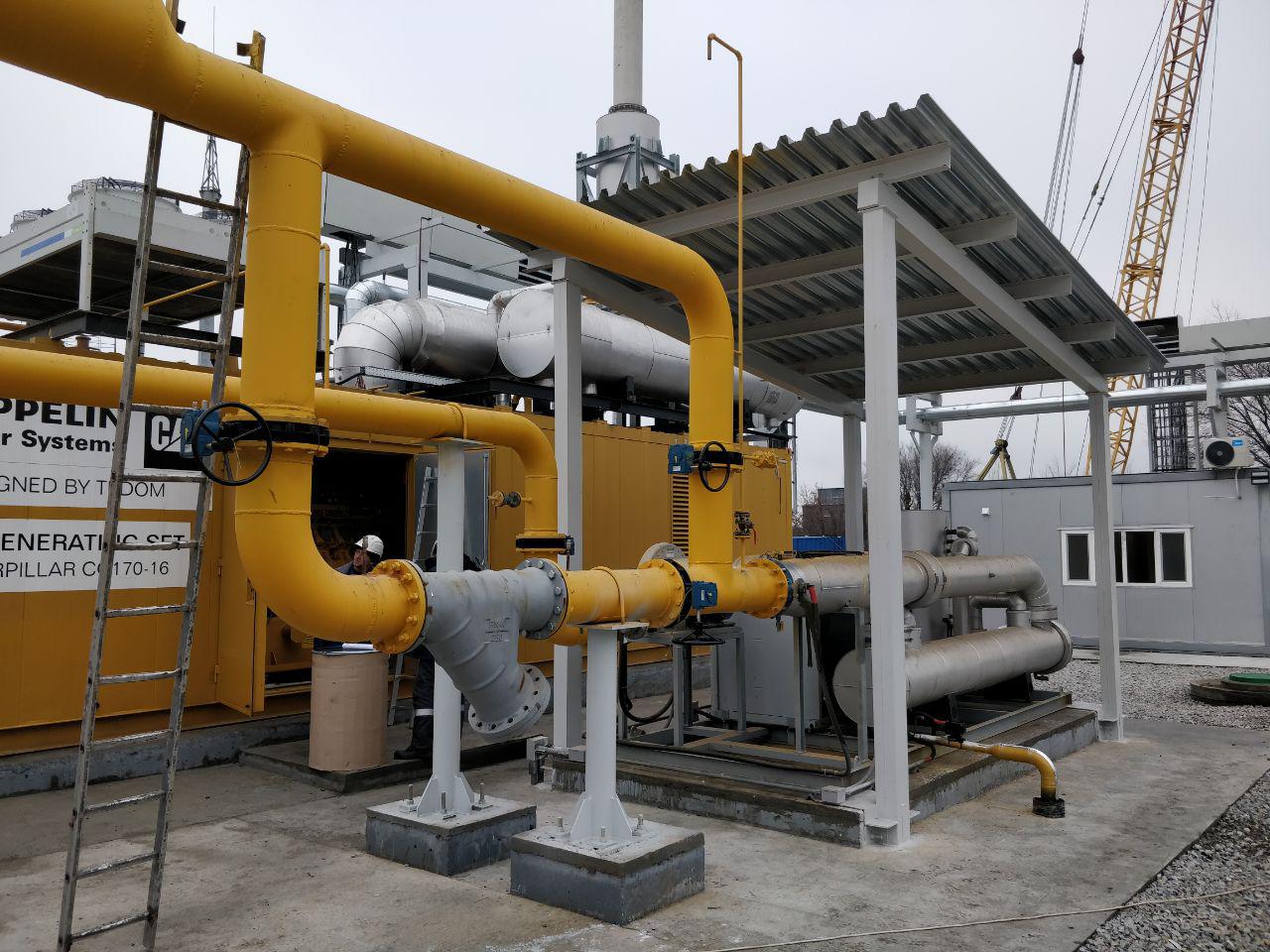 Can we cut production costs, produce more, and care about the environment?

The projects that satisfy the needs of the current generation as well as take into account the economic interests of the future one attract increasingly more investments with every passing year.

In the EU, investments into the sustainable development economy amounted to $14.1 trillion, rising by 40% against 2012. Meanwhile, the global figure grew by over 100%.

Environmental projects have become one of the most promising directions for responsible investments. According to the State Statistics Service of Ukraine, the country’s national economy generates over 350 million tonnes of waste annually. Only a third of that is recycled. Also, Ukraine stores over 13 billion tonnes of previously generated waste. It’s a burden for the national economy, but it can become a vast resource reserve.

Waste is misplaced resources. Under certain conditions, they can be returned to the production cycle. Still, billions of tonnes of our planet’s recoverable reserves are turned into waste and sent to the landfill—the currently predominant linear business model simply removes them from the economy’s turnover.

If the depleting of subsoil assets continues, the linear process will drive prices for primary resources up and impact the availability of raw materials. And the ensuing geopolitical turmoil will impede the global economic development.

Sooner or later, we will have to switch to circular business processes. Those who dally will lose first investors’ goodwill and then competitiveness, eventually dropping out of the economic interactions altogether. Meanwhile, the first to hop on this bandwagon will become leaders.

The main feature of a circular economy is that it re-uses the extracted subsoil resources for as long as it’s possible.

Instead of becoming waste after the first use, they are returned to the cycle as raw materials for other processes, used for a different purpose, and repeatedly repaired or restored.

For example, Dutch entrepreneurs created Fairphone, a modular smartphone. Unlike regular smartphones that become obsolete every few years, the modular ones are upgradable—without any soldering on the user’s part.

Raw material sourcing. To turn waste into a resource, you need to organize its collection, processing, and delivery. It also reduces price fluctuation risks and dependency on individual suppliers.

An excellent example of this would the European Commission’s project for the extraction of phosphates from wastewater. The food industry needs phosphates—they are used in the production of fertilizer and food additives.

Most economic operators see the shift toward a fundamentally different approach to natural resource management as an excellent entry in their portfolio now. However, it will become a staple for everyone soon.

And when it does, some will already be operating in full compliance with the legislation, whereas the others will need much money to reorganize and catch up fast. Otherwise, they will simply shut down.

When the Scottish government imposed a minimum requirement for the quantity of recycled material used in construction materials, those who were already using them to optimize costs found themselves at rack and manger.

Cooperation. Circular economy implies a much higher degree of cooperation. Close cooperation between manufacturers will ensure their access to raw materials, and frequent interaction between them and consumers will strengthen the loyalty of the latter. The more facilities will join into a network of mutually dependent resource producers and consumers, the easier it will be for everyone.

For instance, Recycling Solutions installs by-product collection and storage equipment in fuel and energy facilities and redirects those to construction and metallurgy sector companies. The former thus can cut their industrial waste dumps, the latter get the materials they need, and millions of hryvnias go to the state budget.

Belgium’s Sibelco makes glassware from scrap glass, which requires less energy as compared to primary raw materials. With the same energy input, the company ramped up production and cut greenhouse emissions by a third.

Fair prices. Sustainably manufactured products have a market price that much better represents society’s actual investment in production and consumption.

Prices for ‘linear’ products don’t include the substantial costs the society incurs to maintain landfills where the used products end up or medical expenses due to the damage done to the environment.

Sharing instead of owning. Sharing reduces the environmental footprint. For the most part, cars are standing in the parking lots, and housing remains vacant. These are the things best shared, as in carsharing and short-term online lodging rental.

Total digitalization. Some business models wouldn’t be possible without the internet and smartphones. Communication between people reduces the risks of shared services and costs as well as simplifies financial transactions and enables continuous monitoring of products’ operation.