Home / Press room / We are in media / A NEW AMMONIUM FERTILIZER...

We are in media 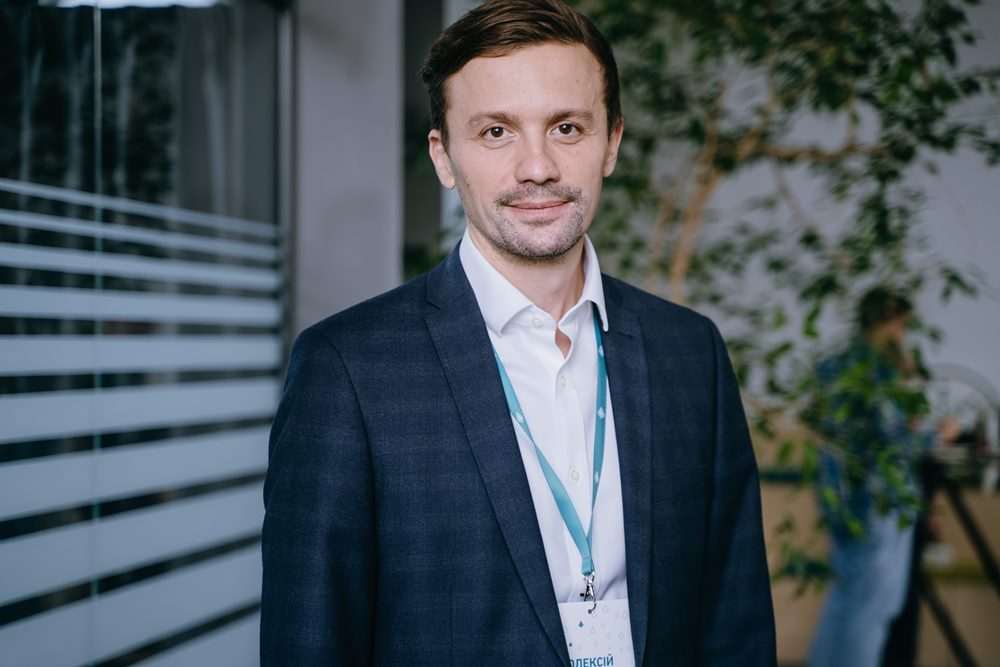 A new domestic manufacturer has emerged in the Ukrainian mineral fertilizer market. Ukrainian Mineral Fertilizers (UMF) is a subsidiary of Recycling Solutions, which, in turn, is a part of the SCM industrial holding. Entering the highly competitive ammonium fertilizer market might seem a risky move to make. But the UMF team believes that the latest technology and production of third-generation fertilizers will enable them to challenge competition. We discussed the new player and its ambitions with the Ukrainian Mineral Fertilizers CEO Oleksii Afanasiev.

Latifundist.com: Where and why did you get the idea to set up fertilizer production?

Oleksii Afanasiev: This idea fully reflects our philosophy of adhering to the principles of the circular economy. There should be no such thing as by-products in industrial manufacturing. There are secondary sources you need to either recycle or to hand them over to other industries.

Latifundist.com: So, when did you start working on the project, and how long did it take to launch the ammonium sulfate processing, granulation, and bagging complex in Kryvyi Rih? What is it that sets your technology apart from the competition?

Oleksii Afanasiev: The drawing-board state started in 2018, the ground was broken on the UMF plant in 2019, and the commissioning followed in April 2020. By the way, the ammonium sulfate exports shrank to almost nothing thanks to our efforts, among other things. The facility makes 100,000 t of fertilizer annually. This year, we have made about 50,000 t of ammonium sulfate so far.

We use equipment from Hosokawa Alpine, a Japanese-German company. And the technology of our choice is compacting, because it allows us to do some things that are impossible with the standard chemical technology. For instance, we can produce customized fertilizer mixes Western European and US farmers need. You can’t make those with chemical technology, since it requires one to three components. And with compacting technology, you can make fertilizers of almost any kind. In addition to the four main ingredients (ammonium, phosphorus, potassium, sulphur), up to 12 microelements can be added to make various fertilizer mixes.

Besides, we have two important stages in our process chain. The first one is an additional raw material cleaning unit that enables us to improve the quality of ingredients as well as the finished product. And then we have a surface treatment drum. There, we can enhance our products, e.g., with an anti-caking agent so that the product doesn’t clump up, microelements, and biologically active substances, and produce higher added value product. The facility thus can make third-generation fertilizers according to the standards that are just being introduced in the EU.

Latifundist.com: What are the third-generation fertilizers? What advantages do they have?

Oleksii Afanasiev: When a grower talks about the desired wheat crop yield of 6 t from 1 ha, it means that the soil will lose 124.2 kg of ammonium (on the primary nutrient basis). To recoup that loss, you need to fertilize the soil with 300 kg of ammonium saltpetre. But the soil can’t accept that much of it without harm. Therefore, Europe has started transitioning to third-generation fertilizers, which are environmentally friendly and contain beneficial elements to normalize the soil’s condition.

Why did we choose ammonium sulfate? Nowadays, moisture is the main limiting factor in crop farming. Once added to the soil, ammonium sulfate reacts with it through water and ion exchange. We plan to produce ammonium sulfate based fertilizers containing phosphorus, sodium, and microelements. These fertilizers are more effective in the insufficiently moist soils. These are so-called concentrated or water-soluble fertilizers, and they are broadly used all over the world now. 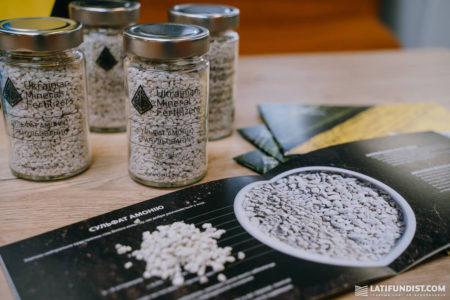 Latifundist.com: How much have you invested into the project? And what payback period are we looking at?

Latifundist.com: How much fertilizer of this kind does the Ukrainian agricultural market need? How do you assess your market share?

Latifundist.com: Do you plan to export fertilizers or to focus on domestic consumers?

Oleksii Afanasiev: We plan to focus on the domestic market for the time being. And we exported our first batch to Romanian in October, too. Furthermore, Polish and Turkish buyers have expressed interest. Overall, exports may account to about 15% of all sales, I believe.

Latifundist.com: Working in the domestic market, will you prioritize larger buyers?

Oleksii Afanasiev: We want to work with everyone. I mean, there might some difficulties working with smaller farmers. To provide quality services to clients like these—and there are over 5,000 of them in Ukraine—a nation-wide distribution network is required. But we are already working on it. Presently, we have 14 warehouses in Ukraine. In time, when we expand our warehouse network, smaller buyers will have an easier time reaching them to get their bulk orders.

Latifundist.com: At the moment, do you sell fertilizers to farmers directly or through distributors? Will you add other sales channels later on?

Oleksii Afanasiev: We have just started hitting the market. And now our goal is to get to full capacity. As a result, we use all the channels we have at our disposal. Also, it will give us a better understanding of all our clients’ needs. And then the time will show, which way to proceed is better.

Latifundist.com: What is your opinion about some companies’ and associations’ push for fertilizer import quotas?

Oleksii Afanasiev: The government has its reasons to introduce limitations or not. The current market conditions are good enough not to stifle competition. We have a modern facility and technology. In less than a year of our operation, we saw how much demand there is for our product. So we require no special treatment, like import quotas, that’s for sure.